These pictures are shot with the Pentax *ist D. I shoot in the AdobeRGB colour space using highest quality JPEG format - as a consequence, the resultant images are rather large and unsuitable for the web (leastways, I don't have enough spare web space to put up many of them - see the end for the only two full images that I've put here). I've tried to put up an assortment of images - original pixels (just cropped) or scaled to suit the web space available where necessary - using different lenses. I've also tried to pick interesting subjects. This page is subject to change! 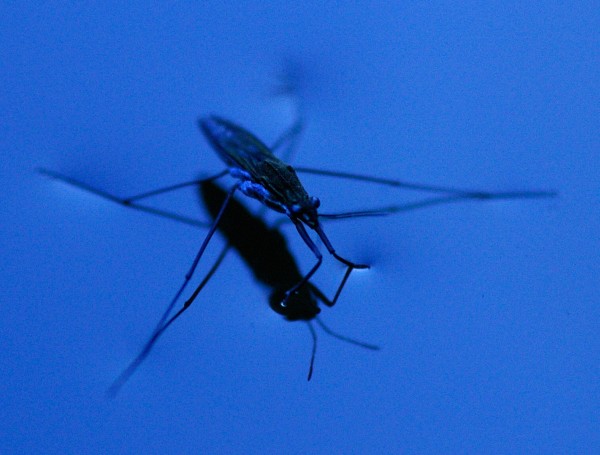 Gypsy Hall Cottage against stormy sky: Tamron 70-300 at 120mm f11 ISO800. Converted from AdobeRGB with no other processing, scaled with IrfanView. 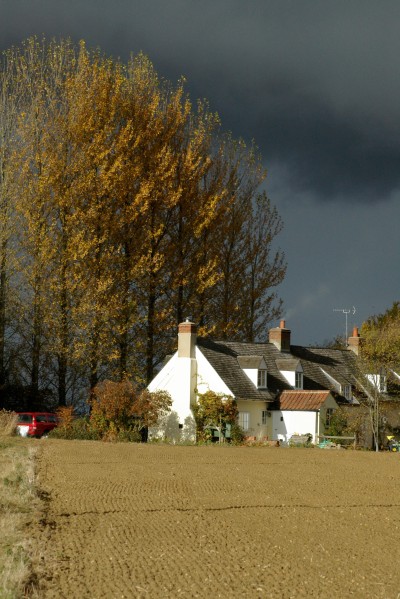 Robin: Sigma 24-135 at 135mm f11. ISO800. Converted from AdobeRGB with slight histogram stretch (in QImage - Exposure correct) and cropped (so these are original pixels). 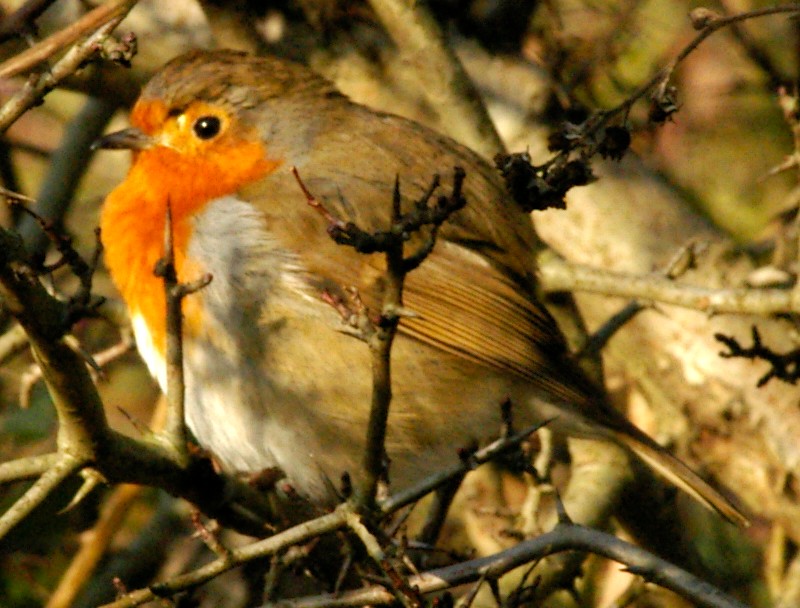 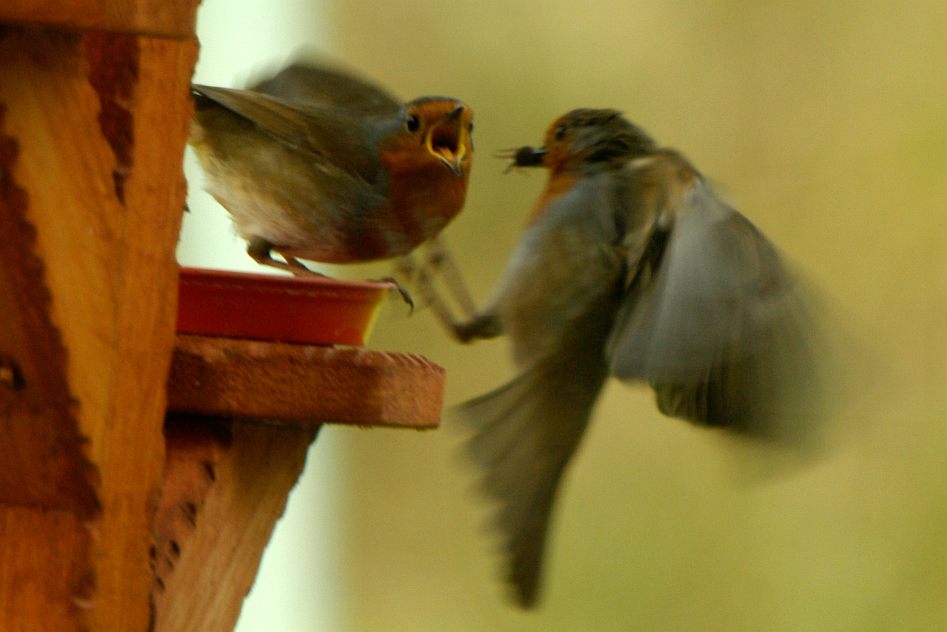 Sigma 24-135 at 78mm, f11, ISO800. Image colour space converted and slightly sharpened by QImage, scaled down by IrfanView for the web. Original on request. 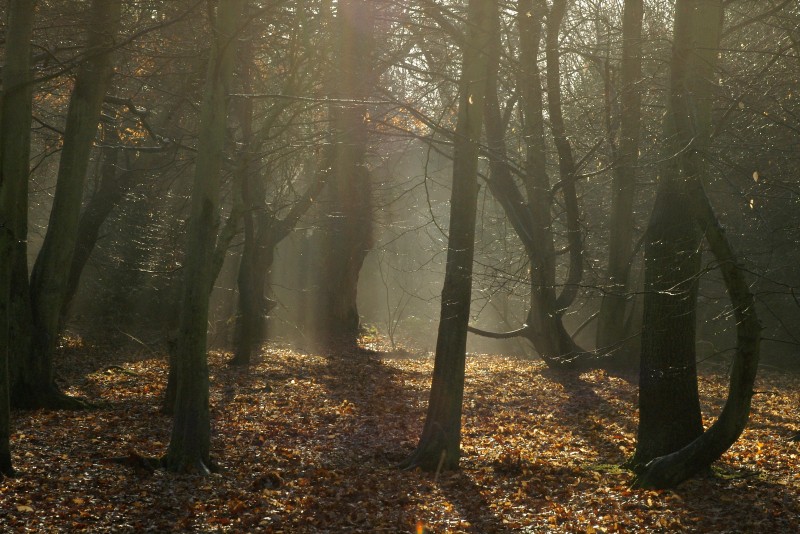 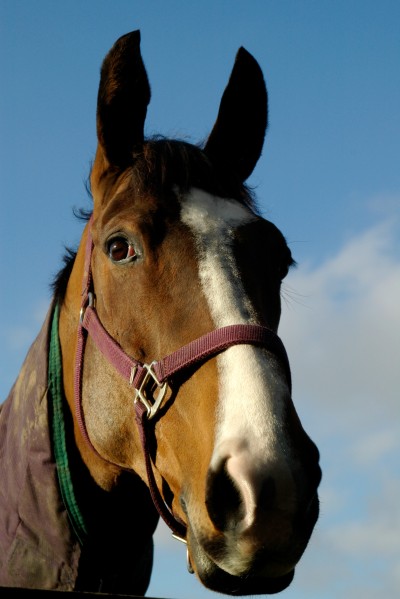 Both these Sigma 170-500 images are hyperlinked to their original images (6MP landscape AdobeRGB colour space). First at 170mm 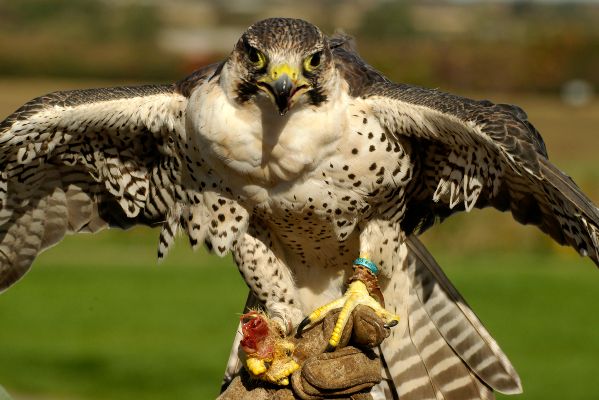 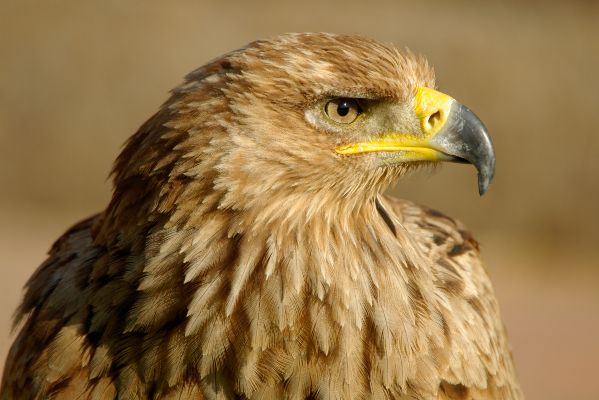 Back to my Home Page.